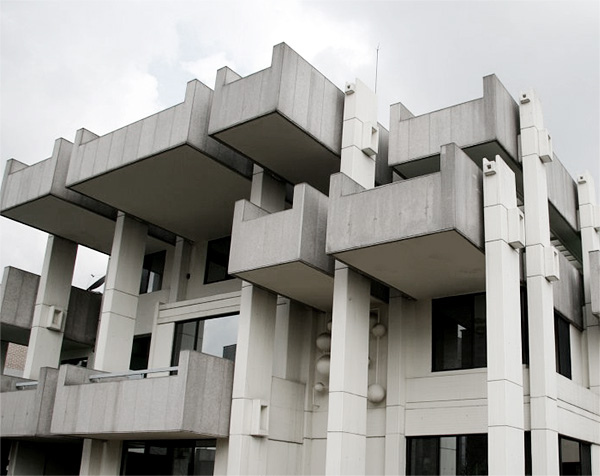 The Library was established for the purpose of making a great contribution to research and technological advancement in the field of science and technology.

LG Sangnam Library was opened in a private residence that was donated by Cha-Kyung Koo, the honorary chairman of the LG Group.  The library opened its doors on April 17th, 1996, and is recorded as Korea's first digital library.
Cha-Kyung Koo, the founder of LG Sangnam Library, said the following at the opening ceremony. "I expect that LG Sangnam library will create information streams by providing an endless supply of useful materials for Korea's science & technology community. In addition, it will play an important role by providing a future model for Korea's libraries." In accordance with that expectation, LG Sangnam Library has pioneered innovation and led Korea's libraries by reaching milestones in the field of digital library services.

We contribute to Korea society by sharing valuable information 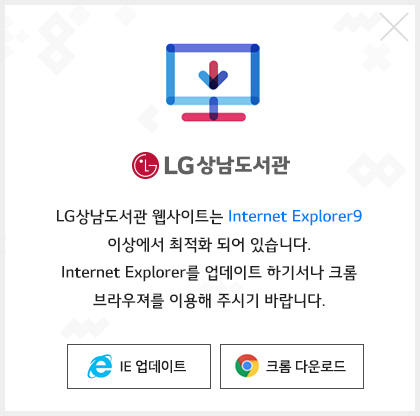